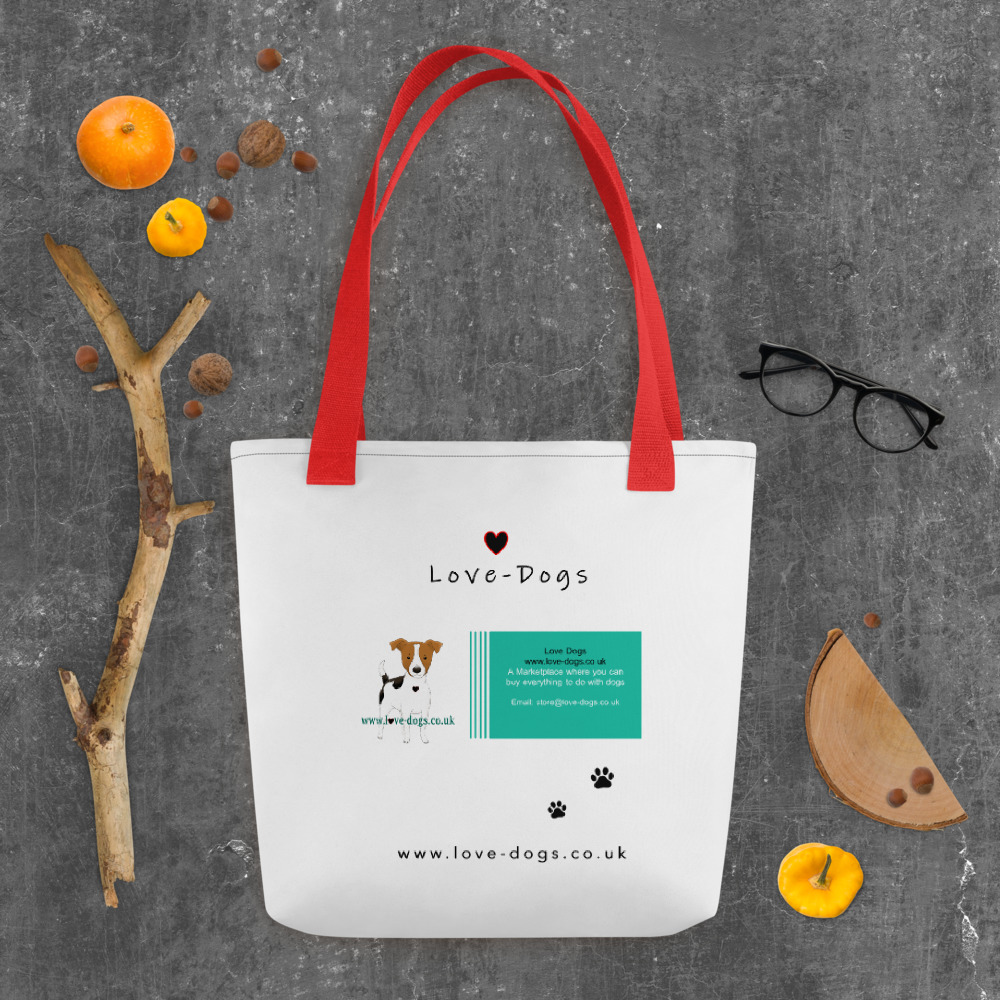 Teaching these lessons early, while the dog is still a puppy, is the best guarantee that these lessons will be learned and retained.  Dogs learn quickly and every interaction between human and dog is teaching the dog something.  Making sure you are teaching the right lessons is up to you as the dog handler.

All potential dog owners and would be dog trainers should understand how dog society works in the absence of humans.  It is important to understand the pack hierarchy and to use that hierarchy to your advantage as you train your dog.  All pack animals have a lead animal, in the case of dogs it is the alpha dog.  All other members of the pack look to the alpha dog for direction and guidance.  The alpha dog in turn provides important leadership in hunting, fending off other predators, protecting territory and other vital survival skills.  This pack arrangement is what has allowed wolves and wild dogs to be such successful predators, even as other large predators have been driven to extinction.

What all this means to you as the dog trainer is that you must set yourself up as the pack leader – the alpha dog if you will – in order to gain the respect and trust of your dog.  If the dog does not recognize you as is superior and its leader, you will not get very far in your training program. 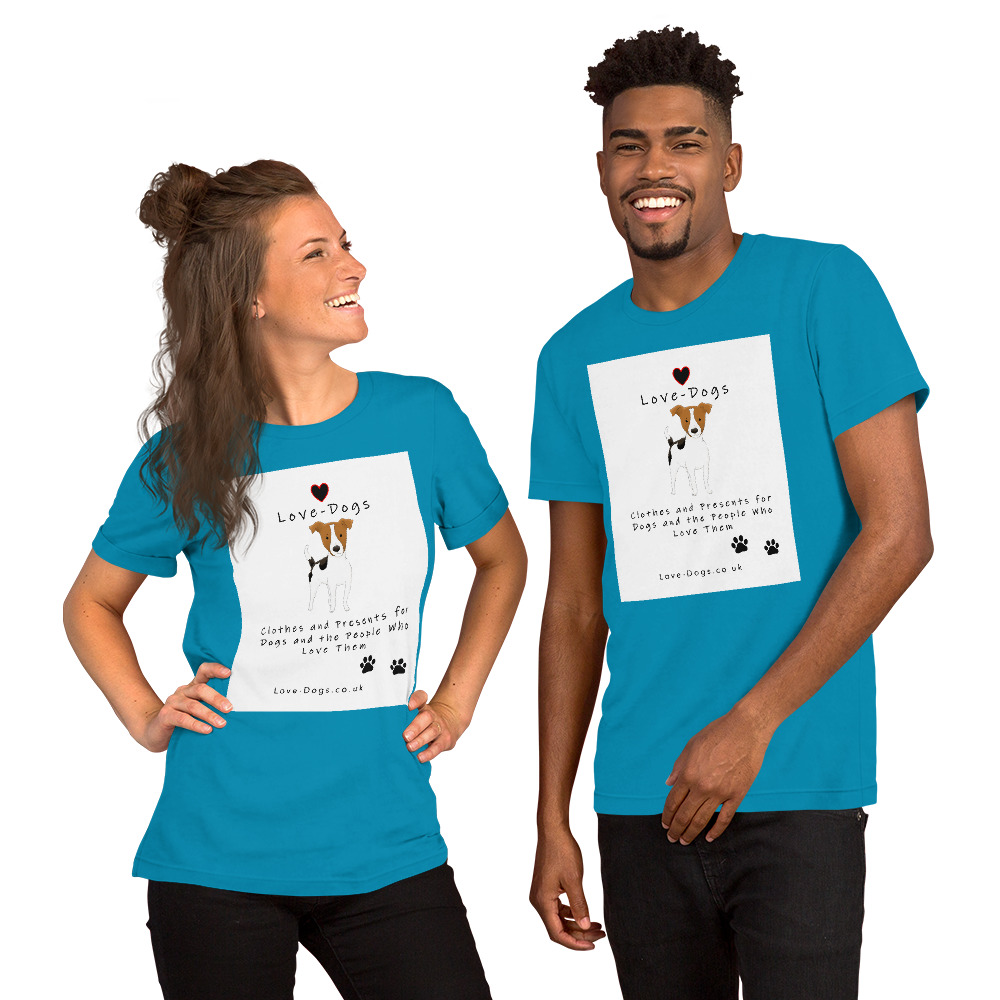 Training dogs using positive reinforcement and reward training has long been recognized as both highly effective for the owner and a positive experience for the dog.  Positive reinforcement training is so important that it is the only method used to train dangerous animals like lions and tigers for work in tourist educational establishments and in the movie and television industry.  Proponents of positive reinforcement swear by the effectiveness of their techniques and it is true that the vast majority of dogs respond well to these training methods.

One reason that positive reinforcement training is so effective is that is uses rewards to teach the dog what is expected of it.  When the dog performs the desired behaviour, he is provided with a reward, most often in the form of a food treat, but it could be a scratch behind the ears, a rub under the chin or a pat on the head as well.  The important thing is that the dog is rewarded consistently for doing the right thing.

Reward training has become increasingly popular in recent years, but chances are some sort of reward training between humans and dogs has been going on for hundreds if not thousands of years.

When understanding what makes reward training so effective, some knowledge of the history of humans and dogs is very helpful.  The earliest dogs were probably wolf pups that were tamed and used by early humans for protection from predators, as alarm systems and later for guarding and herding livestock.  It is possible that the wolf pups that made the best companions were the most easily trained, or it is possible that these early dogs were orphaned or abandoned wolf pups.  Whatever their origin, there is little doubt today that the vast variety of dogs we see today have their origin in the humble wolf.

Wolf packs, like packs of wild dogs, operate on a strict pack hierarchy. Since wolf and dog packs hunt as a group, this type of hierarchy, and the cooperation it brings, is essential to the survival of the species.  Every dog in the pack knows his or her place in the pack and except in the event of death or injury, the hierarchy, once established, rarely changes.

Every dog, therefore, is hard wired by nature to look to the pack leader for guidance.  The basis of all good dog training, including reward based training, is for the handler to set him or herself up as the pack leader.  The pack leader is more than just the dominant dog, or the one who tells all the subordinates what to do.  More importantly, the pack leader provides leadership and protection and his or her leadership is vital to the success and survival of the pack.

It is important for the dog to see itself as part of a pack, to recognize the human as the leader of that pack and to respect his or her authority.  Some dogs are much easier to dominate than others.  If you watch a group of puppies playing for a little while, you will quickly recognize the dominant and submissive personalities.

No matter what type of dog you are working with, chances are it can be helped with positive reinforcement training methods.  Based training methods on respect and trust, rather than on intimidation and fear, is the best way to get the most from any dog.

Every dog owner must eventually deal with some unwanted behaviours on the part of their four legged companions.  Some of the most frequently encountered training problems with puppies and dogs alike are jumping on people and performing those amazing feats of escape.

Jumping up on people

Jumping up on people can be a cute trick for puppies, but it quickly becomes a problem behavior as the dog gets older, larger and heavier.  A very heavy dog can easily knock a child or even a small adult of his or her feet, so jumping on people can be a dangerous problem as well as an annoying one.

The reason puppies and older dogs jump on people is obvious – they are excited and happy to see them.  Many people are reluctant to discourage this exuberant behavior, but it is important to redirect that happiness and energy in other ways.  Many well meaning owners, family members and friends inadvertently encourage this jumping up behaviour by picking the puppy up, kissing it or otherwise providing encouragement.

This type of inconsistency is anathema to proper dog training, and in order for the dog to be trained not to jump, every member of the family must recognize and accept the importance of the training.  If one member of the family allows the dog to jump up while other family members do not, the dog will understandably become confused and frustrated.  The training must be firm, kind and consistent in order to be effective.

One way to redirect the dog’s happiness and excitedness from jumping is to teach him to lift his paw when greeting you.  This “shaking hands” posture is an acceptable way for the dog to show his happiness and his respect.  Many people even teach their dogs to do simple tricks, like rolling over, instead of jumping on people.

Escaping and roaming the neighbourhood

Of course sometimes that wandering dog is not the owner’s idea and many dogs perform amazing feats of escape when left on their own.  The temptations for unattended dogs are many, including passing bicycles, joggers, children, cats and other dogs.  It is much easier to prevent escapes than to recapture a loose dog, so let’s talk about some preventative measures every dog owner can take.

Removing the motivation to escape is a big part of the solution.  A bored dog is much more likely to spend his day plotting the great escape.  A dog that is surrounded by everything he or she needs, like lots of toys, a soft bed, and plenty of fresh clean, water, is more likely to spend his or her day contentedly sleeping or playing with toys until the owner returns.

In addition, a dog with lots of pent up, unused energy is likely to try to escape. Try incorporating several vigorous play sessions with your dog into your daily routine.  Make one of those play sessions right before you leave.  If your dog has a chance to work of his or her energy, chances are he or she will sleep or relax much of the day.