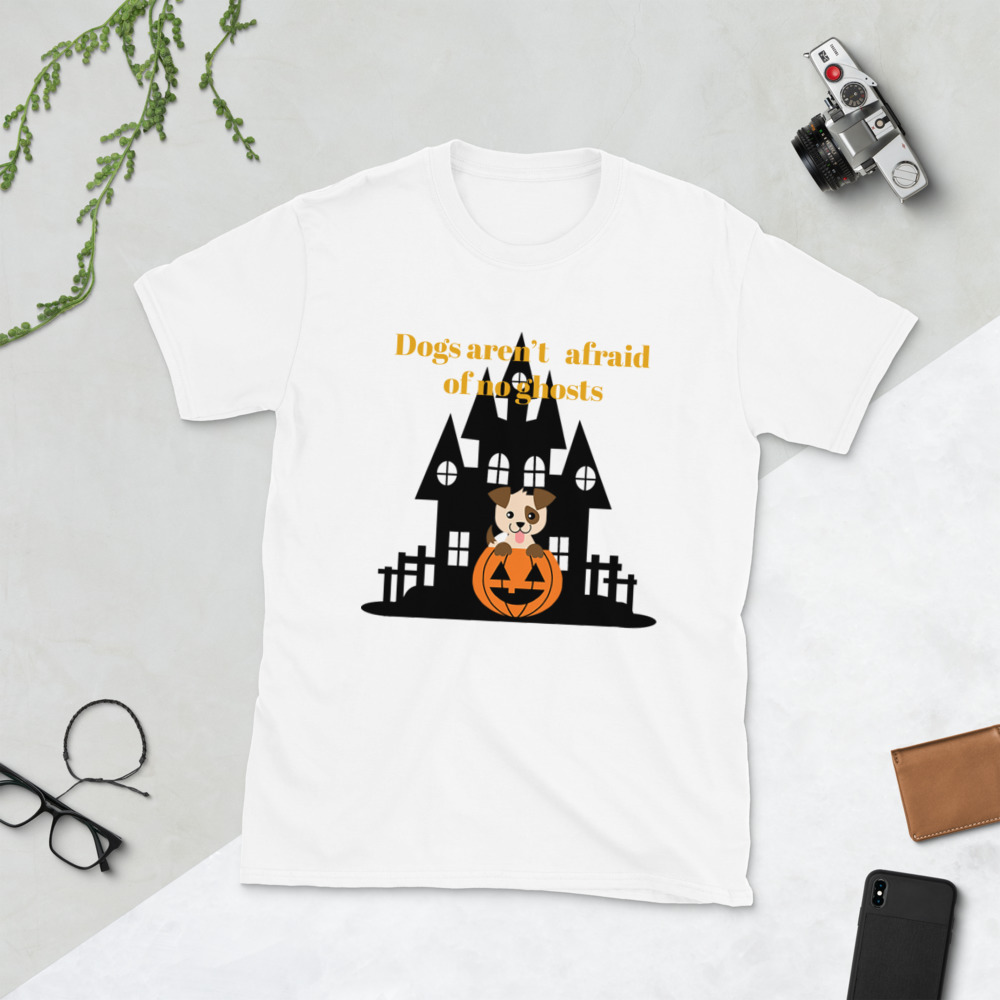 With dogs as with people, some dogs and puppies are naturally more bold and daring than others.  When you watch a group of puppies play, it will quickly become apparent which ones are bold and which ones are shy.  Some of the puppies will hang back at the edge of the pack, perhaps fearful of angering the stronger dogs, while others will jump right into the fray and start jostling for control.

One important reason to build confidence in a fearful dog is to prevent biting.  High fear dogs often become biters to deal with their fear of new situations and this type of fear response can be dangerous for you and your dog.  It is important to teach the puppy or dog that new situations and new people are nothing to fear and that they are not out to hurt him.

Signs of fear in both puppies and dogs include being afraid of strangers, being suspicious of new situations and avoiding certain people or objects.  A fearful puppy or dog may also snap or bite, especially when cornered.

If you recognize signs of fear in your dog or puppy, it is important to act quickly.  Fear responses can quickly become ingrained in a dog and once those fear memories are planted they can be difficult to erase.  Properly socializing a young puppy is essential to making sure your dog is not fearful and will not become a fear biter.  Many puppies are raised as only dogs, but even these puppies should be given the opportunity to play with other puppies and with well socialized older dogs and friendly cats as well.  The more novel situations the puppy encounters when he is young, the better he will be able to adapt to new situations as an adult dog.

Adapting to new and changing situations is a vital life skill that every puppy must learn.  As you know, the world is constantly changing and adapting and it is vital that both you and your four legged companion learn to take these changes in stride.

It is important for owners to not inadvertently reinforce or reward shy or fearful behaviours.  For instance, when a puppy or dog shows fear, by whining, crying or hiding, it is only natural for the owner to go over and reassure the dog.  This type of reassurance, however, can be misinterpreted by the animal as a sign of approval from the pack leader.

When the dog or puppy displays fearful or shy behaviour, the best strategy is simply to ignore him.  The dog must be able to learn on his own that there is nothing to fear.  If left alone, a dog will often start to explore the fearful object on his own, thereby learning that the initial fear reaction was mistaken.  The owner must allow the dog to explore things on his own and not try to coddle or over protect him.

Another reason for fear reactions, particularly in older dogs, is past abuse or lack of proper socialization as puppies.  The window for good puppy socialization is relatively short and once this window has closed it can be difficult to teach a dog how to socialize with dogs and other animals.  Likewise, a dog that has been abused probably has all sorts of negative associations and it is up to a patient owner to work with the dog to replace those fear reactions with more appropriate responses.

When working with an older fearful dog, it is important not to try to rush the socialization and fear abatement process.  It is best to simply allow the dog to explore things on his own, even if it means he spends a lot of time hiding from the perceived monster.  Trying to force the dog to confront the things he fears will do more harm than good.

It is also important to address already ingrained fear based behaviours, such as biting, snapping and growling, whether they result from past abuse, a lack of socialization or a combination of factors.  If the dog is frightened and reacts defensively to strangers, it is important to introduce him slowly.  It is important to correct these potentially dangerous behaviours, however, and teach the dog that fear is no excuse for growling, snapping or biting.  The best way to do this is to immediately reprimand and correct the dog when he bites, snaps or growls at anyone.

The dog should be generously rewarded the minute it stops displaying aggressive behavior.  If you do find yourself having to reprimand your dog for displaying aggressive behaviours, it probably means you have tried to move him along too quickly.  It is important to avoid threatening situations as much as possible until the dog has built up the confidence it takes to deal with those situations.  If you think you have moved too fast, take a few steps back and let the dog regain his confidence.